Roque struts his stuff and takes out Best Exhibit in Show before he turned 2 years old! 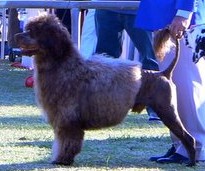 Roque earn his Australian Champion title on a Best In Group

“Way to go Roque you Champion”

He is only 6 months and 8 days old in the photo. It was a very proud day as he was puppy on the day as well.

We went along to General Specials thinking it was going to be a bit tough out there with all the mature dogs, Champions and Grand Champions in Best in Group but thought we may get a good look for in for Puppy in Group.
Utility was the largest group and we were so pleased to make the cut to10 at such a young age.
Roque then went out for Puppy in Group straight after and many thought he would have to have it in the bag. Unfortunately he was looking at Roque and the Samoyed and the Samoyed went PIG.
Turns out the Samoyed puppy was reserve to the Samoyed that was 3rd in group, that he was obviously very happy with both these youngsters.

We were still so happy for Roque to acheive what he did and to be up where he was. 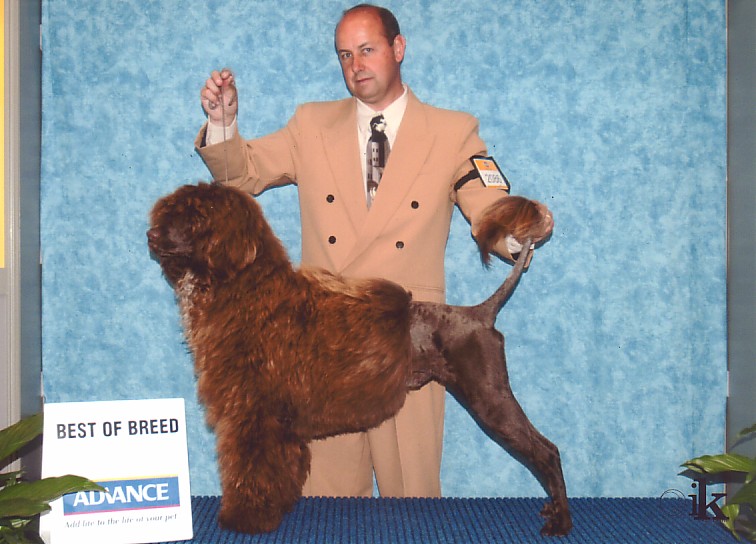 Roque has been put up to Junior while still eligible for Puppy and before he is one yr old has had:- 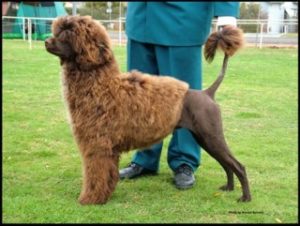 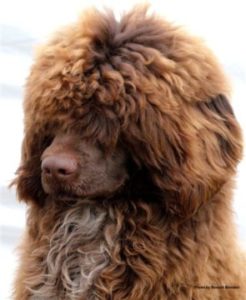 and was 1st Place in his one 6-12 mths Sweepstake entry.

Roque as a Minor first weekend out won

He was a consistent little Minor Puppy winner and has

Roque was awarded Minor in Group more times than he wasn’t.

“Keep an eye out for this handsome little man”